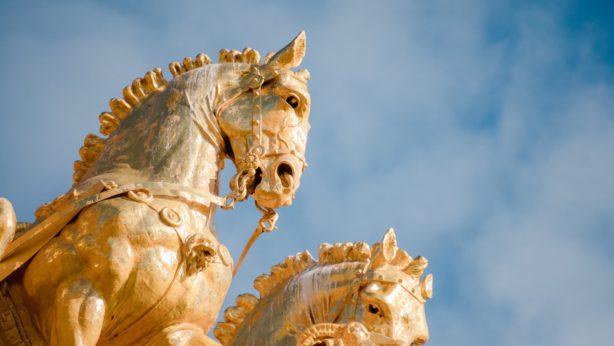 Today’s gospel sharing—chapter 3 of the Book of Daniel—is a story of the three friends of the prophet Daniel. King Nebuchadnezzar built a giant gold statue in Babylon and summoned all his officials to attend the dedication. He gave an order that when one heard the sound of musical instruments, they must fall down and worship his gold statue. In order to ensure that everyone would follow his will, he declared, “Whoever does not fall down and worship will immediately be thrown into a blazing furnace.” Daniel 3:6 After the king’s decree—the whole country had no choice but to follow.

For the Jews—the decree collided with their faith.

Most might not feel that there was anything wrong with the rule of worshipping the gold statue, but for the Jews—the decree collided with their faith. Because the Ten Commandments clearly stated, “You shall have no other gods before me.” Exodus 20:3 Therefore, Daniel’s three friends Shadrach, Meshach, and Abednego decided to stay true to their faith and not follow the king’s order. A few Chaldeans who disliked the Jews and were envious of the high positions Shadrach, Meshach, and Abednego were appointed to—decided to report to the king, trying to put them to death.

“If you do not worship it, you will be thrown immediately into a blazing furnace.”

King Nebuchadnezzar was furious when he learned about it and summoned them, where he asked if they did not serve his gods or worship his gold statue, and warned, “But if you do not worship it, you will be thrown immediately into a blazing furnace. Then what god will be able to rescue you from my hand?” Daniel 3:15 Facing with the king’s death coercion, Shadrach, Meshach, and Abednego did not feel fear or flinch. Instead, they said to the king, “We do not need to defend ourselves before you in this matter. If we are thrown into the blazing furnace, the God we serve is able to deliver us from it, and he will deliver us from Your Majesty’s hand.” Daniel 3:16-17 They even asserted, “We will not serve your gods or worship the image of gold you have set up.” Daniel 3:18

A fourth person appeared in the furnace, like the son of the gods.

As one would expect, the king became even more furious afterwards. He ordered the furnace to be heated seven times hotter than usual, and ordered some of the strongest soldiers to tie them up and throw them into the fire. At that time, the temperature of the furnace was so hot that even those who lifted Shadrach, Meshach, and Abednego were killed by the flames. However, surprisingly, a fourth person appeared in the furnace, like the son of the gods. The people in the furnace were not bounded and even walked in the fire. The king then called them out, but none of them were burnt or injured. “Praise be to the God of Shadrach, Meshach and Abednego,” Daniel 3:28 the king exclaimed, then he proceeded to order severe punishment for anyone who say anything against the God of Israel and promoted the three.

We should not do anything against our beliefs.

Christians in this sinful world are often required to follow bad habits—we were told that troubles and consequences will follow if we do not. Yet the story above reminds us that we should not do anything against our beliefs. Surely, we may not need to go to the same extent as the friends of Daniel, but it is worth learning that we stay true to our faith in the face of oppression and believe in God’s salvation.

Let us remember the words of the apostle Peter, “We must obey God rather than human beings!” (Acts 5:29) Amen!

Stories for the SoulDaily Devotions 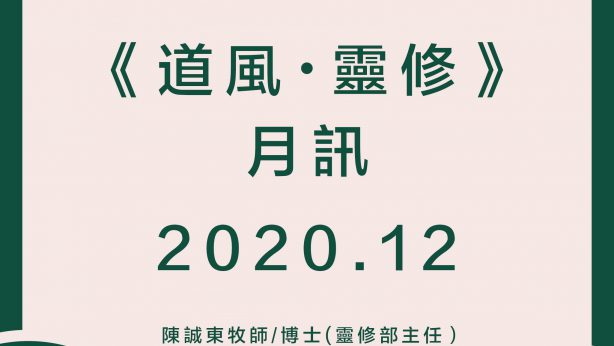