In October, the section of To Fung Shan Road north of its junction with Pak Lok Path will be closed on some days to vehicular traffic 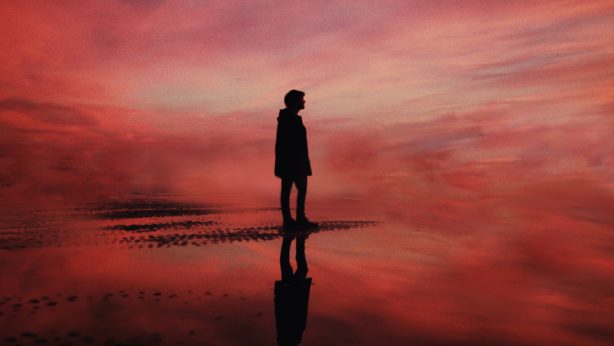 According to the theory of evolution, human beings share a common ancestor with apes, and after generations of evolution, the species eventually evolved to modern Homo sapiens. Therefore, humans are also animals. “The difference between man and the beasts is extremely slight. The common person discards it; the junzi preserves it. Shun’s understanding of affairs and perceptiveness about human relationships was due to his proceeding from humanity and right, not a matter of applying humanity and right to his actions,” (Li Lou part B, Mencius) Mencius explained later—the reason why Emperor Shun understood how the world operates and observed the relationships between human beings was because he was born with a heart of benevolence and righteousness, therefore he practised benevolence and righteousness in life, not because he acquired such virtues later in life or by imitating others.

“The difference between man and the beasts is that humans are benevolent, righteous, courteous, and wise.”

The Neo-Confucian scholar Tang Junyi summarized it as, “The difference between man and the beasts is that humans are benevolent, righteous, courteous, and wise,” he explained, benevolent refers to “the common selfless and compassionate heart,” righteousness refers to “the self-consciousness of one’s own dignity, and with a heart of justice and integrity, every action will be done in righteousness”, courteousness refers to “one’s humility and respect for others”, and wisdom refers to “one’s discernment of right and wrong”. Tang believes, “For one has benevolence can s/he loves his/her family, his/her people, his/her fellow human beings of the world. Thus they would even look at beasts with compassion and would rather see them alive than dead, or could have love for plants”, “For one is righteous and has the heart of justice and integrity can his/her sense of justice turn omnipotent and achieve all sorts of social ideals of equality and maintain social order”, “For one is courteous can s/he respect another, his/her parents, teachers, sages and heroes”, “For one is wise can s/he distinguish right from wrong, pursue the truth, and reflect on his/her mistakes, repent and correct his/her faults.” (Translate: Talking about Chinese culture with youth, Youth and Knowledge) That is what makes humans different from beasts.

“So God created mankind in his own image, in the image of God he created them.”

In Christianity, “So God created mankind in his own image, in the image of God he created them; male and female he created them.” (Genesis 1:27 NIV) Certainly different from animals, humans are especially cared for by God. “What is mankind that you are mindful of them, human beings that you care for them?” said King David, (Psalm 8:4) “You have made them a little lower than the angels and crowned them with glory and honour. You made them rulers over the works of your hands; you put everything under their feet: all flocks and herds, and the animals of the wild, the birds in the sky, and the fish in the sea, all that swim the paths of the seas.” (Psalm 8:5-8)

There are suggestions in the Bible that humans are not any more noble than animals.

However, there are suggestions in the Bible that humans are not any more noble than animals. “As for humans, God tests them so that they may see that they are like the animals,” the author of Ecclesiastes explained, “Surely the fate of human beings is like that of the animals; the same fate awaits them both: As one dies, so dies the other. All have the same breath; humans have no advantage over animals. Everything is meaningless. All go to the same place; all come from dust, and to dust all return.” (Ecclesiastes 3:19-20) God lamented, “But am I the one they are provoking? declares the Lord. Are they not rather harming themselves, to their own shame?” (Jeremiah 7:19) The descendants of Korah also reminded the world, “People who have wealth but lack understanding are like the beasts that perish.” (Psalm 49:20)

Lately, we hear people cursing at every turn: “Inhumane”, “Worse than beasts”, “Immoral”. The real question is whether the cursers still remember: Do people reflect on God’s nobleness? Do they still retain the innate heart of benevolence? How much of their behaviours in life is in line with benevolence, righteousness, courteousness, and wisdom? May we examine and encourage one another, and may the Grace of our Lord Jesus Christ be with us all. 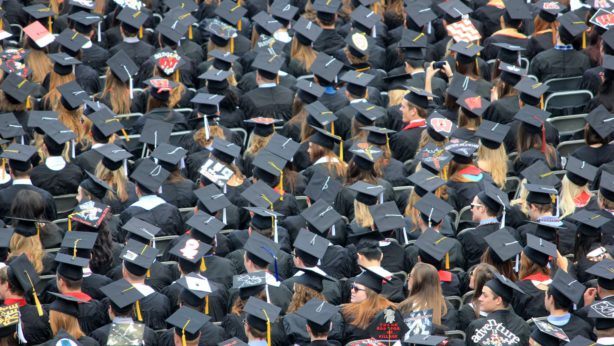 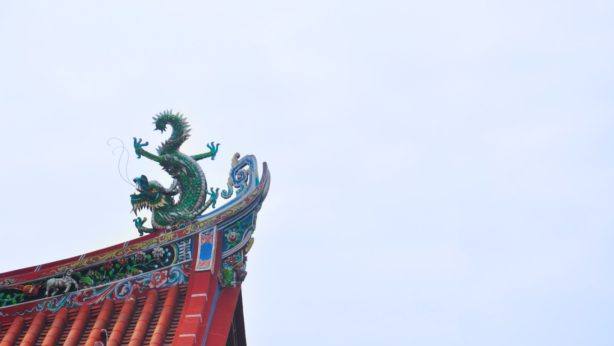 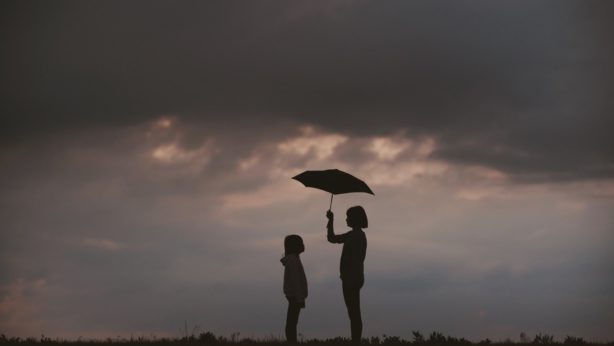 Do not do evil things though they may be insignificant

Chinese CultureStories for the Soul 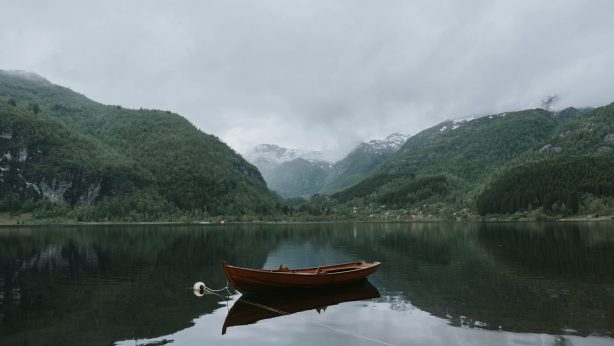 Peace be with you

Chinese CultureStories for the Soul 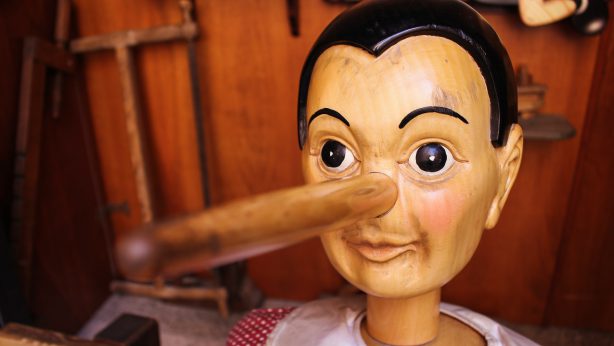