Self Righteous or Obedient 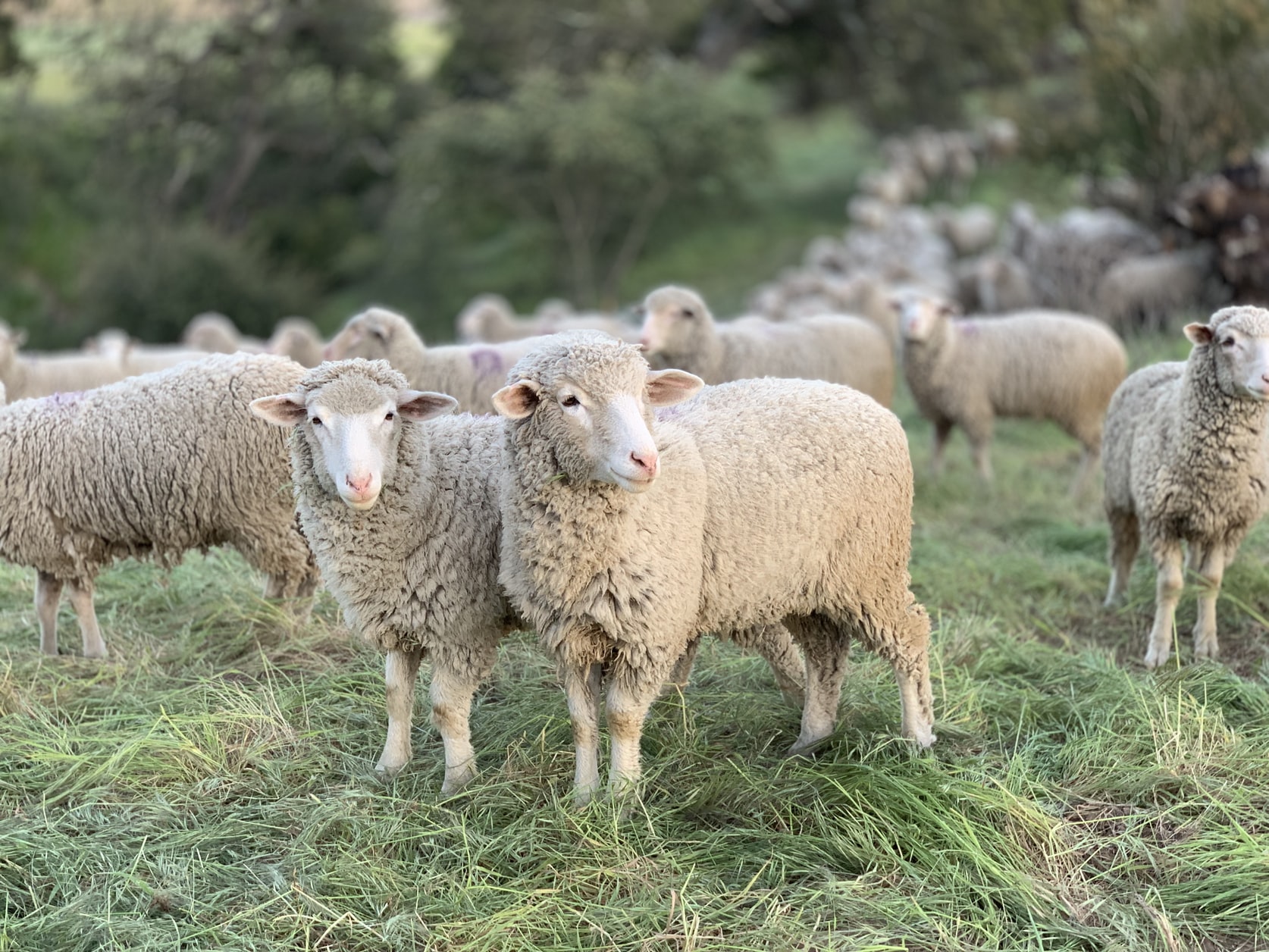 In the temple—Jesus was asked by the Jews once again whether he was the Messiah. “I did tell you, but you do not believe,” said Jesus, pointing out that they did not believe in the Lord Christ, “because you are not my sheep.” (John 10:26 NIV) He continued, “My sheep listen to my voice; I know them, and they follow me.” (John 10:27) He even granted eternal life to those who belong to the Lord so that they will never perish. The Jews were displeased—some even picked up stones wanting to stone him. Jesus then asked them why they wanted to hurt him even after he had done many good works.

How would it be “blasphemy” for Jesus Christ, who came from God, to claim himself as God?

They quibbled, “We are not stoning you for any good work but for blasphemy, because you, a mere man, claim to be God.” (John 10:33) Jesus then cited ‘You are “gods” in Old Testament in the Book of Psalms (Psalm 82:6), and pointed out that the rulers and judges chosen by God were referred to as “Gods”. So how would it be “blasphemy” for Jesus Christ, who came from God, to claim himself as God? Speechless, the Jews were embarrassed that they wanted to arrest him.

The attitude of the people who went to him in the Jordan towards him was completely different.

Jesus then went to the country around the Jordan to live temporarily, where the people’s attitude towards him was completely different. Many people went there to seek him. Because of the testimony of John the Baptist in the past and seeing the Jesus Christ in person, they said, “Though John never performed a sign, all that John said about this man was true.” (John 10:41) In other words, they understood that Jesus as the Messiah in John’s words, and thus believed in Jesus. Why did many Jews not believe in the same Jesus, yet the people of the country around the Jordan converted wholeheartedly?

What God wanted was for the Jews to repent for Jesus, so they would not perish but rather enjoy eternal life.

In fact, the Jews believed in the Messiah in their own minds. What most of them yearned for was the worldly interests, and they looked forward to the day when the Messiah restores Israel and they could regain the glory of the past. However, what God wanted was for the Jews to repent for Jesus, so they would not perish but rather enjoy eternal life. The expectations of the two were fundamentally different. Jesus did not conform to their own ideals, and he even pointed out their sins. Certainly, the Jews would not believe in Jesus.

People on the other side of the Jordan River had listened to the preaching of John the Baptist, and they had received the baptism of repentance through him.

On the other hand, people on the other side of the Jordan River were more simple-minded. They had listened to the preaching of John the Baptist, and they had received the baptism of repentance through him. They were willing to follow the Word of God. Therefore, when they knew that Jesus Christ arrived and learned what he had done in the past, they immediately thought of the prophecies of John the Baptist. Gradually, they realized that Jesus Christ was the Messiah. Therefore, many of them wanted to get close to Jesus and were willing to believe in the Lord unswervingly.

Let us give careful thought, ask the Lord to test us, learn how to listen to the Word of God, and follow Christ wholeheartedly. 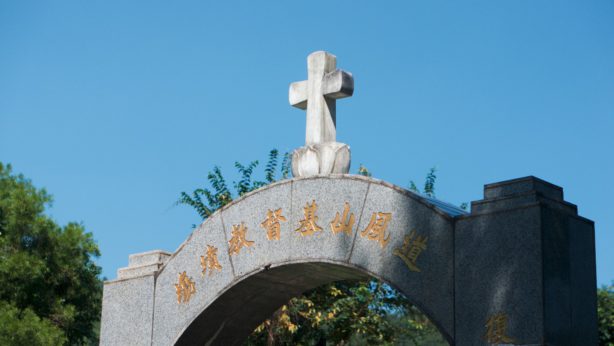 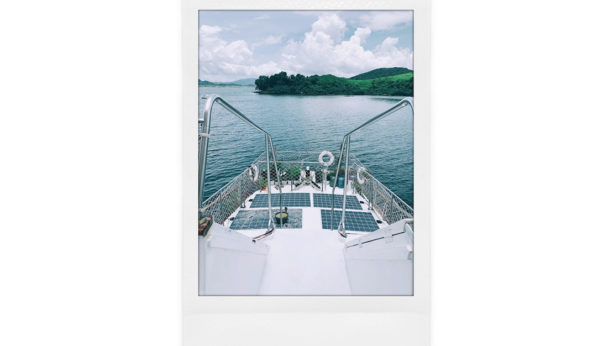 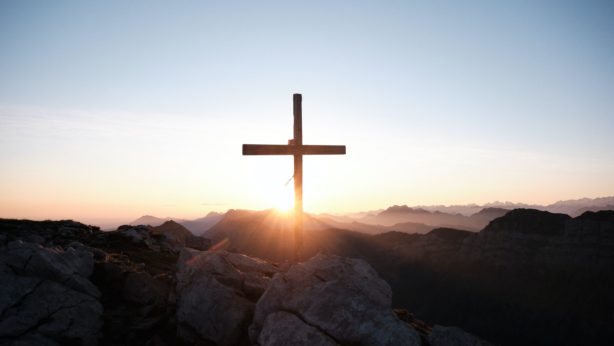 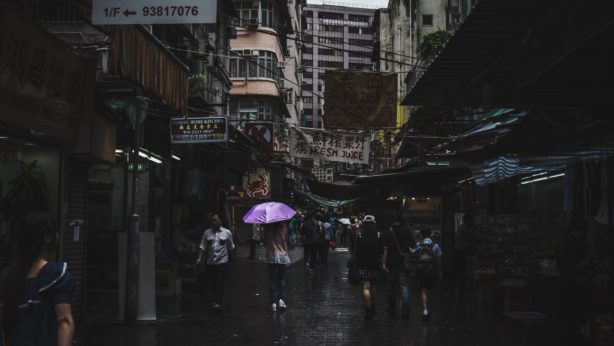