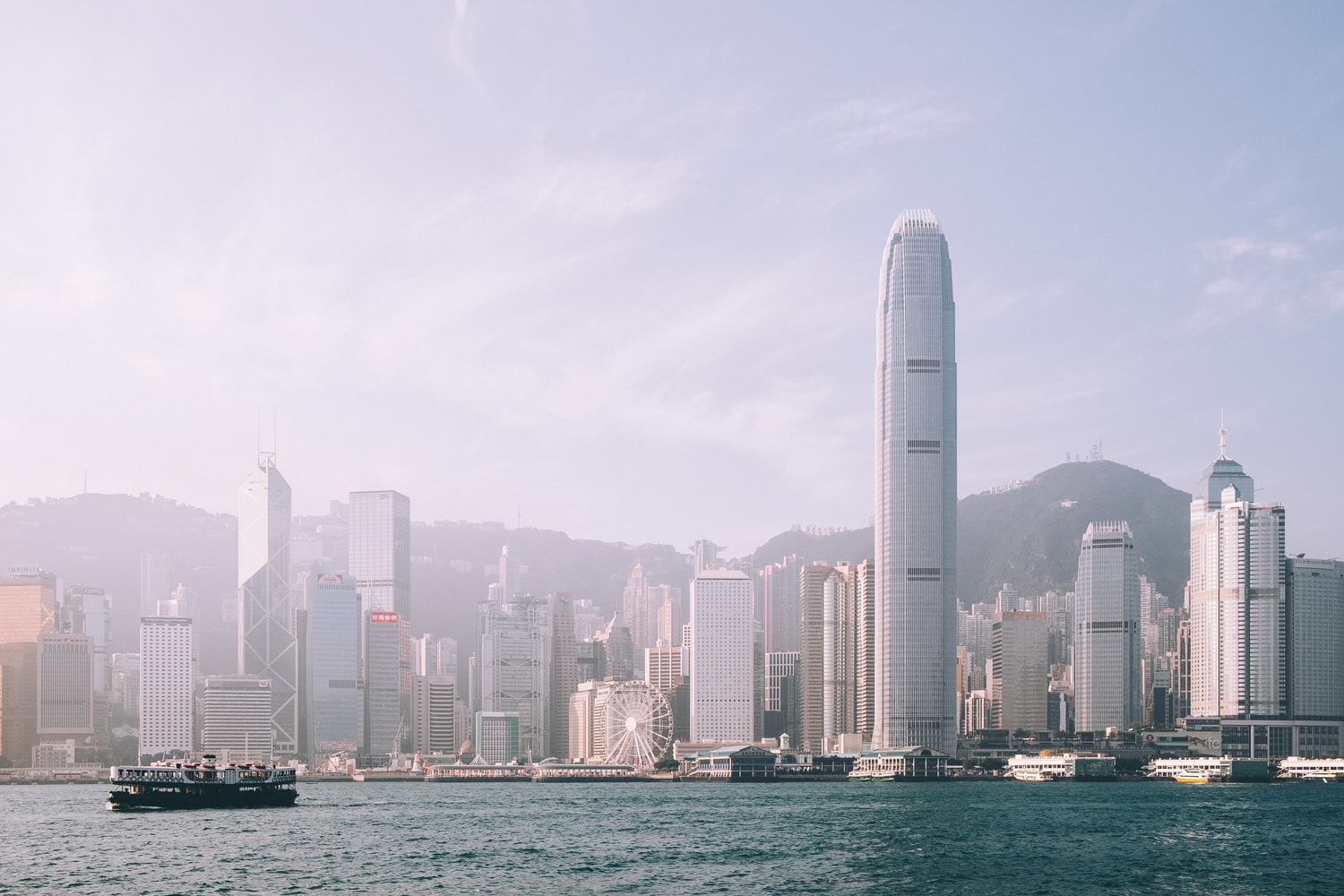 “For whenever I am weak, then I am strong,” 2 Corinthians 12:10 Paul the Apostle said. This sentence may sound counter-intuitive—how does one become strong when he / she is weak? In truth, Paul wanted the Corinthians believers to not be deceived by false believers; he wanted them to understand the characteristics of true believers. He pointed out that those who belong to the Lord will receive vision and revelation from above. He shared that he “was caught up to the third heaven”, and “caught up to paradise and heard inexpressible things, things that no one is permitted to tell.” 2 Corinthians 12:4 Yet Paul knew the danger of boasting, and he certainly did not want to be in the spotlight or be the reason why people ignore the word of God. “But I refrain, so no one will think more of me than is warranted by what I do or say, or because of these surpassingly great revelations.” 2 Corinthians 12:6-7

“But I will not boast about myself, except about my weaknesses.”

Instead, Paul wanted believers to understand that he was a weak person. “But I will not boast about myself, except about my weaknesses.” 2 Corinthians 12:5 On the contrary, he highlighted his weakness, “I was given a thorn in my flesh, a messenger of Satan, to torment me.” 2 Corinthians 12:7 What does Paul mean by that? Many scholars have different interpretations—some interpreted as sickness in the body, some interpreted as slander, criticism, or persecution that he was met with, some interpreted as his spiritual temptation to put others down to build himself up after being attacked by false believers. Regardless of what the true definition of “thorn” is—one thing we do know is that Paul was suffering mentally, physically, and spiritually.

“My grace is sufficient for you, for my power is made perfect in weakness.”

He even begged the Lord to take away his cup, “Three times I pleaded with the Lord to take it away from me,” he said. 2 Corinthians 12:8 However, the Lord did not remove the thorn, instead he comforted him, “My grace is sufficient for you, for my power is made perfect in weakness.” 2 Corinthians 12:9 If we take another look at the experiences of Paul—the grace of the Lord was surely with him. For instance, when he was blind (before his name was changed to Paul from Saul)—the Lord sent his disciple Ananias to restore his sight, or when Paul and Silas were arrested and imprisoned in Philippi and hit by a great earthquake—they were safe and able to convert and baptize the jailer. Because of these spiritual experiences, Paul’s life was transformed. He no longer needed to dwell on his pain, predicament, or ashamed of his weakness. “I will boast all the more gladly about my weaknesses, so that Christ’s power may rest on me.” 2 Corinthians 12:9 He even emphasized that “I delight in weaknesses, in insults, in hardships, in persecutions, in difficulties.” 2 Corinthians 12:10 Because he understands that God will look after him and grant him his grace, abilities, and a strong mind to fearlessly face any trials or tribulations.

Whenever we are faced with a predicament, we may become depressed or overwhelmed by the pain. We ask the Lord to help us count our grace and rely on the Lord for strength. As Paul said,”God is faithful; he will not let you be tempted beyond what you can bear. But when you are tempted, he will also provide a way out so that you can endure it.” 1 Corinthians 10:13 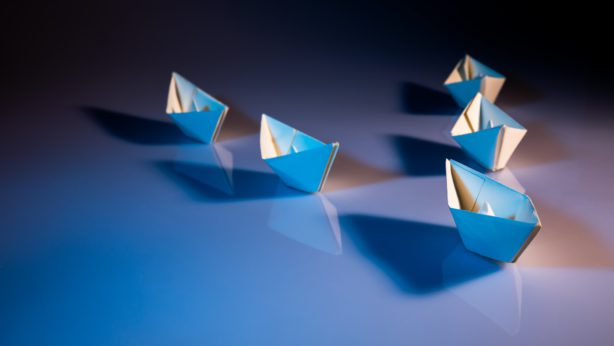 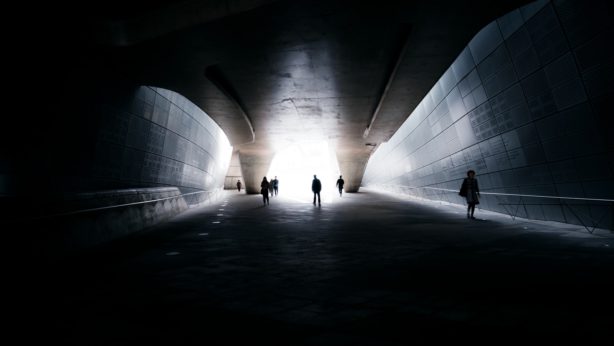 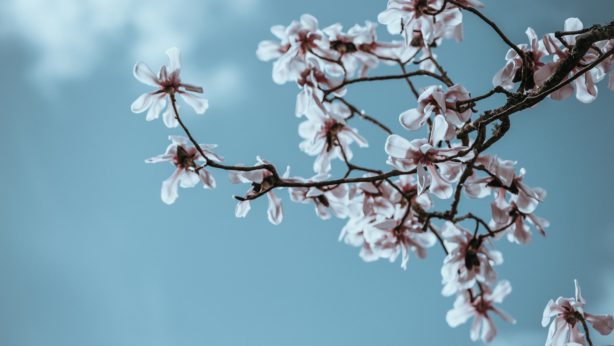 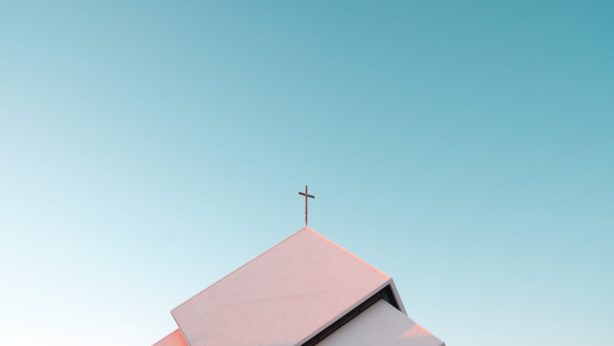